Established, trusted leadership according to the biblical standard of faithfulness. 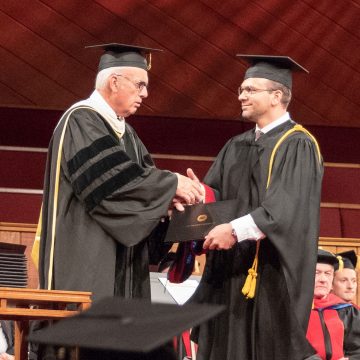 Joey was born and raised in the Bay Area, California. He married his wife, Christal, in 2012 and two years later moved down to Southern California to attend The Master’s Seminary. Joey graduated in May 2018. During the summer of 2018, Joey visited the Pacific Northwest and met with the Core Group of Master’s Bible Church. He fell in love with the people and joyfully accepted the invitation to become their pastor. In September 2018, he and his family moved to Washington. They have three children, Chloe, Ava and Jaxon. 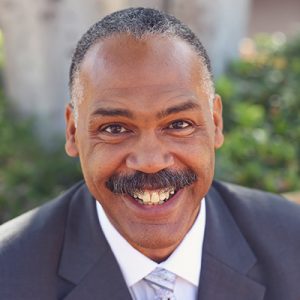 Carl ministered at Grace Church from 1990–1993, was ordained, and pastored two churches in the Los Angeles area from 1994–2014 before returning to Grace Church. He has a passion for foreign missions and travels internationally each year supporting leaders and volunteers in various countries. Carl serves on several missions boards, holds a certification with the Association of Certified Biblical Counselors (ACBC), and serves as a board member of the Biblical Counseling and Discipleship Association of Southern California (BCDA SoCal). He also leads the Grace Advance ministry of Grace Church that provides pastoral leadership for developing churches. Carl has earned degrees from The University of Cincinnati and The Master's Seminary (M.Div., Th.M., D.Min.), and he serves as the dean of students, associate professor of pastoral ministries, and director of placement at The Master's Seminary. Currently, Carl co-pastors the Anchored fellowship group. He and his wife, Joanna, have five children.